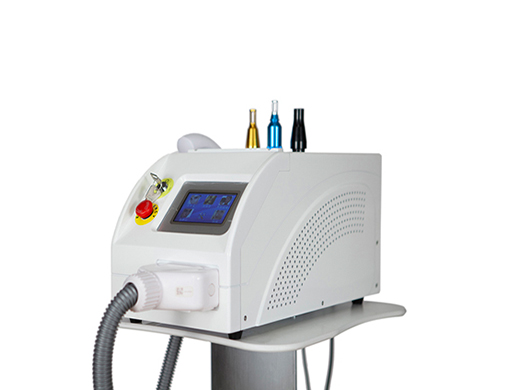 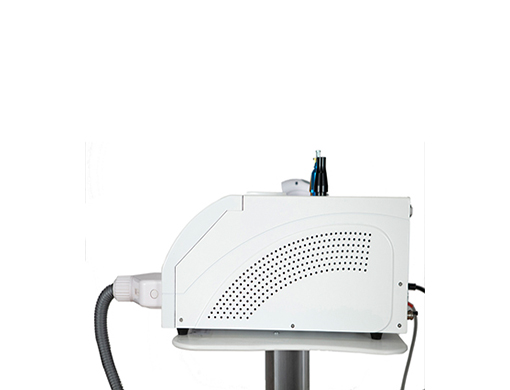 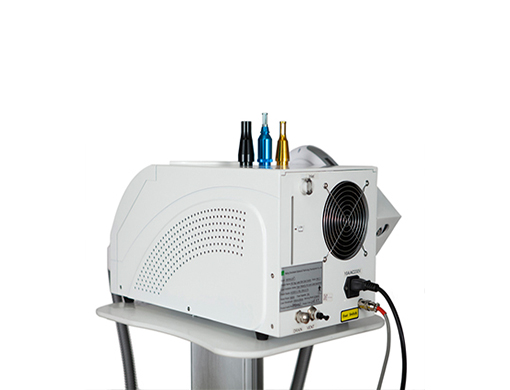 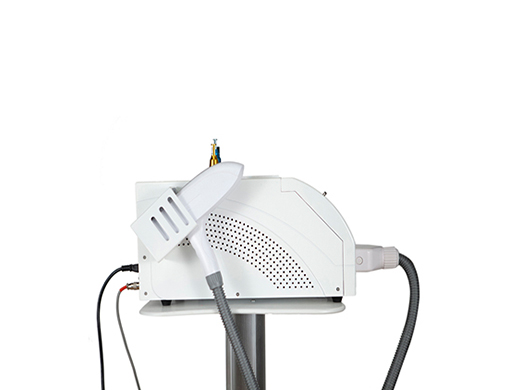 The FOCUS technology of picosecond laser makes the energy focused, which is 20 times higher than that of the traditional Q-switched laser. It can break the melanin into very small particles, which is more convenient for the body to metabolize melanin and greatly improve the scavenging rate of melanin.

The speed of the hive therapy with picosecond laser is 90 times higher than that of the conventional Q-switched laser, which instantly breaks the particles and greatly reduces the treatment time.

3.Refusing the risk of returning to its original form

Based on the picosecond laser fast and powerful ability, the rate of heat damage to skin is greatly reduced, and the risk of stimulating melanin reactivation is also relatively reduced.

4.Dispelling spot and initiating repair mechanism at the same time

The melanin is shattered, at the same time, FOCUS technology can send shock waves to the deep layer of skin to activate the repair mechanism, promote the renewal and proliferation of collagen, so as to achieve the effect of whitening and tender skin to remove fine lines.

Get In Touch With Us